The Terracotta Army And The First Emperor of China

The Terracotta Army And The First Emperor of China exhibition is an extraordinary voyage in Ancient China of 2,200 years ago.
It is, undeniably, the most complete exhibition ever created on the Terracotta Army, the necropolis and life of the First Emperor. In an incredible staging, this exhibition brings together more than 300 reproductions of statues, chariots, weapons and objects that were discovered in the pits of the necropolis.
They were produced by Chinese craftsmen from the excavation region, with a particular consideration for details in order to maintain the same beauty and originality of the original works.

This immersion, in the heart of the necropolis of China’s First Emperor, is intended for a broad audience. Over no less than 1,800 m2, the exhibition addresses numerous topics: the history of the First Emperor, his authentic army, military conquests, empire, the creation process of the Terracotta
Army soldiers, the Emperor’s tomb, history of the archaeological excavations … It also exposes impressive reproductions such as the life-size reproduction of more than 170 warriors as part of a light and sound show highlighting the reconstitution of a section of Pit #1. Identical replicas of the bronze carriages discovered in one of the pits. 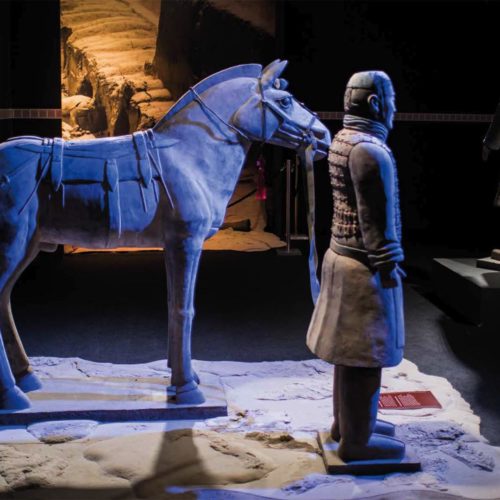 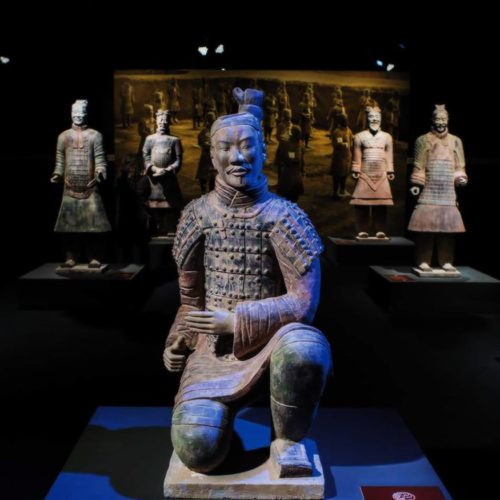 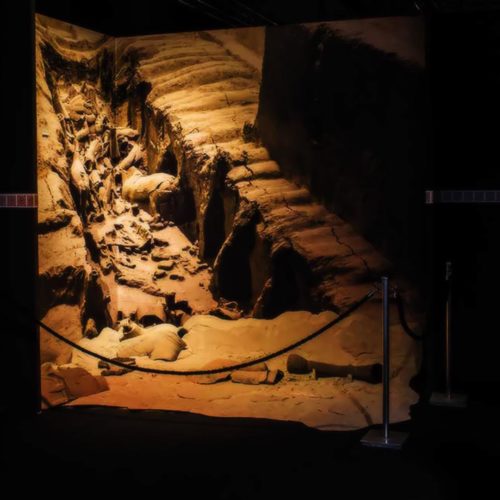 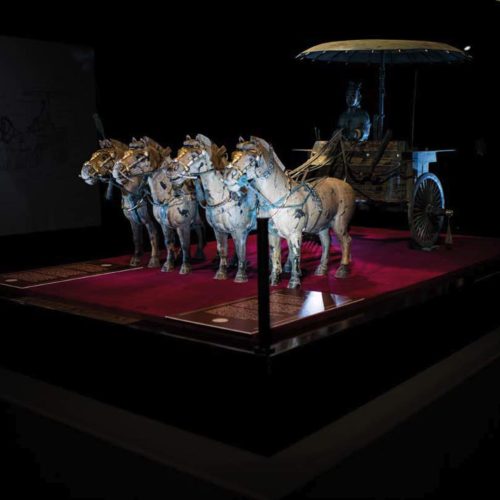 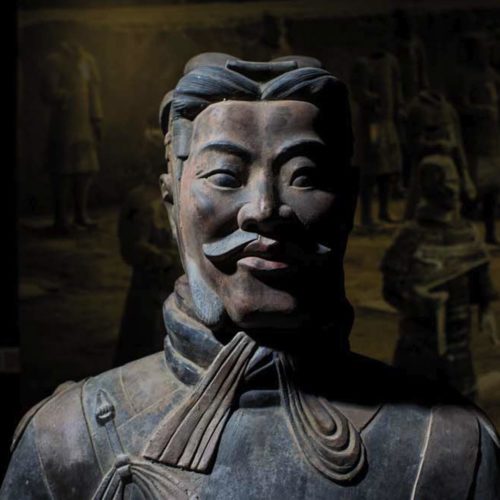 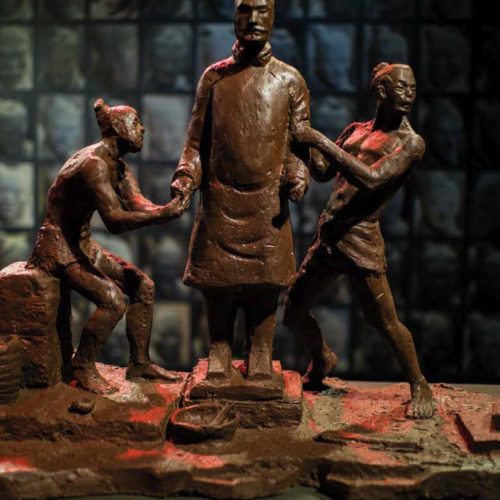 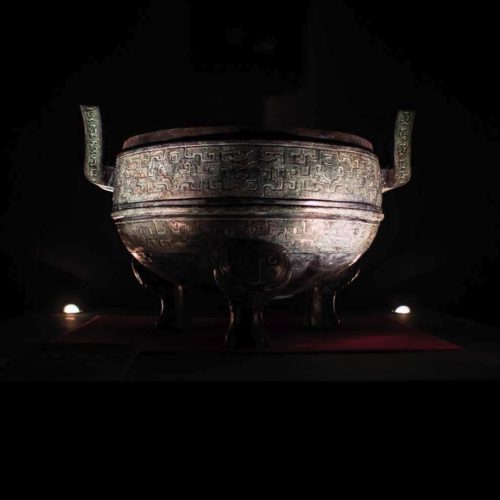 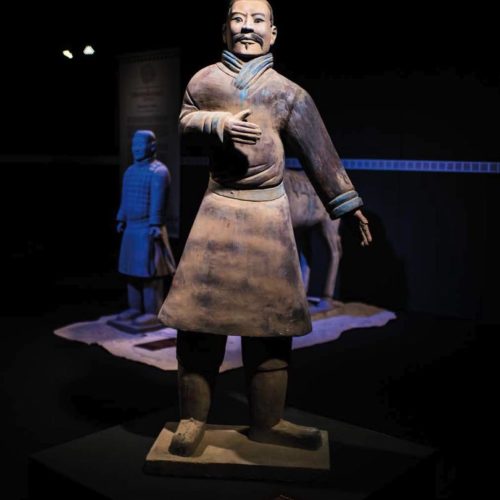 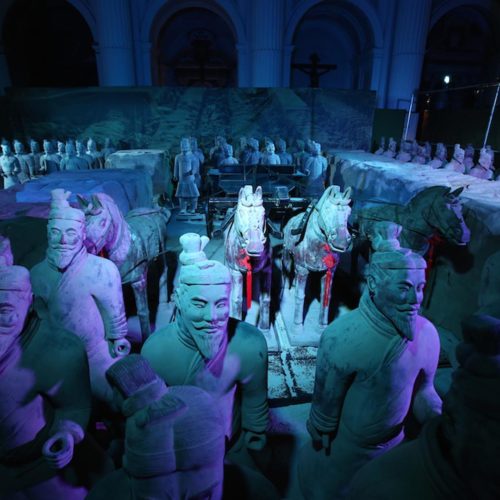 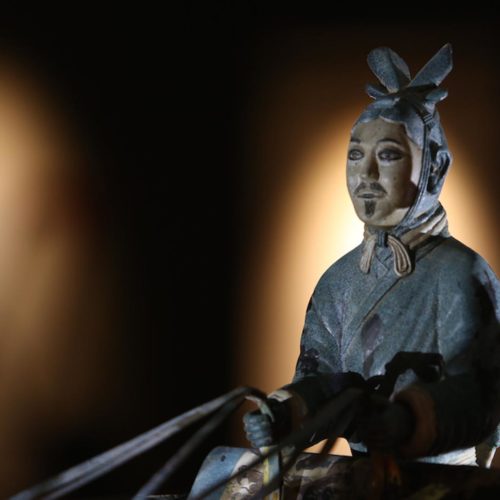 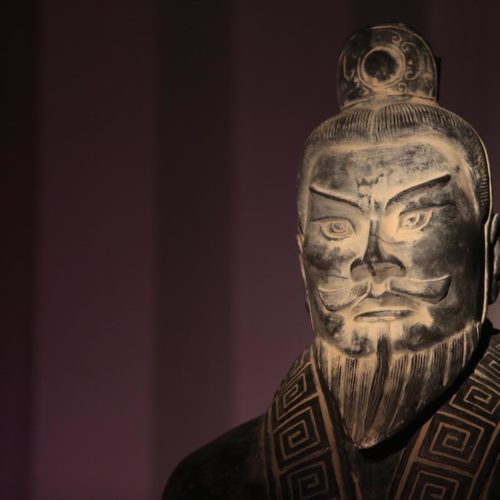 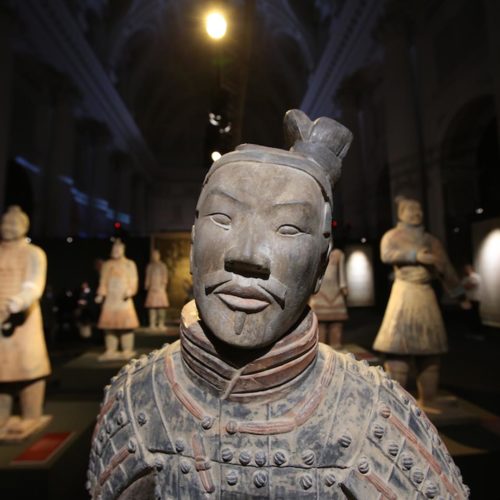 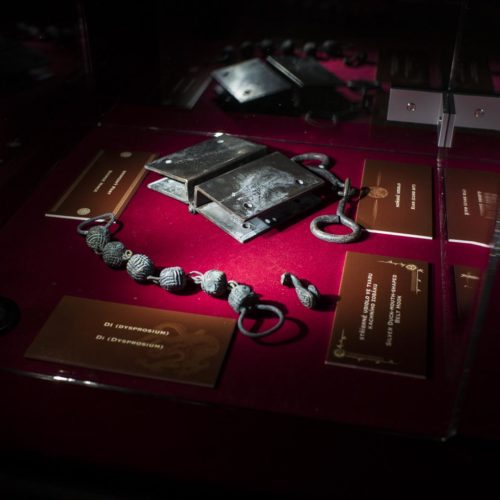 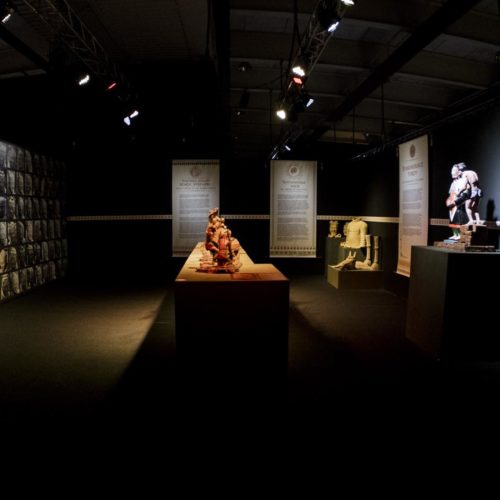